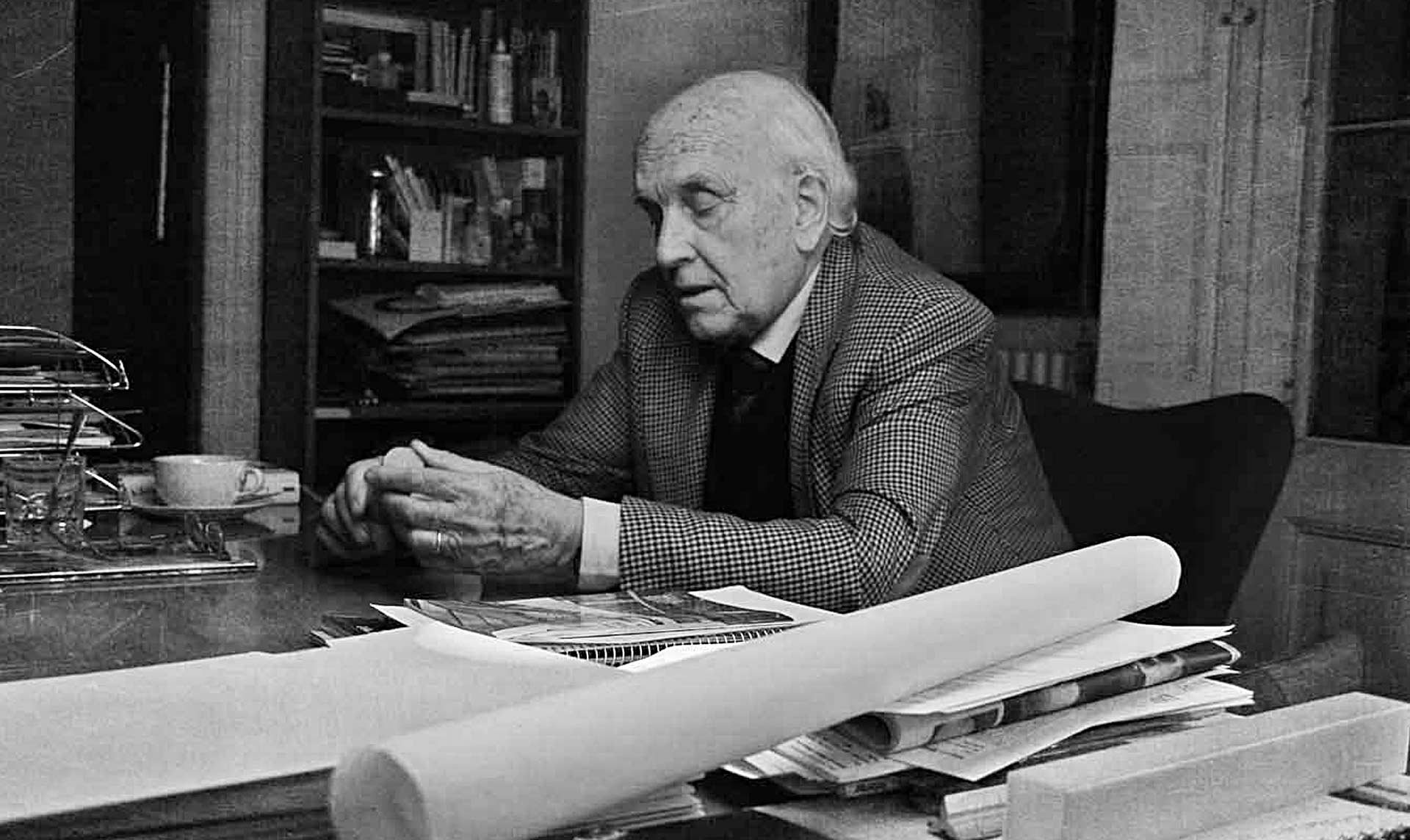 Miguel Mila ( Barcellona 1931) starts his professional career in 1950 at is brother’s design company Alfonso Milà & Federico Correa.
Eight years later he starts his own studio and from that moment onward his career represents the milestone of Catalan and Spanish design. His rational background leads him to base the aesthetics of his creations in the simplicity of forms and components in search of maximum functionality.
From the early stages Miguel Milà is a follower of the Bauhaus while maintaining a certain freedom as an answer to his personal involvement and the needs of the environment.
His works has been the subject of various anthologies , like part of the “ Primavera del Disseny at Maribor 1995, of the Year of Design 2004 at the Palau Robert and in 2007 of the exhibition titled “La Sabiduria de Vivir“ at the Blanquerna Institute of Madrid.

In 2007 the FAD crowns his career with the “Cadena de Mestres” reward. He has been teaching from 1960 till 1980 at the ELISAVA school and at the EIWA school in Barcellona. Since 1960 he is a foundation member of the ADI and FAD. 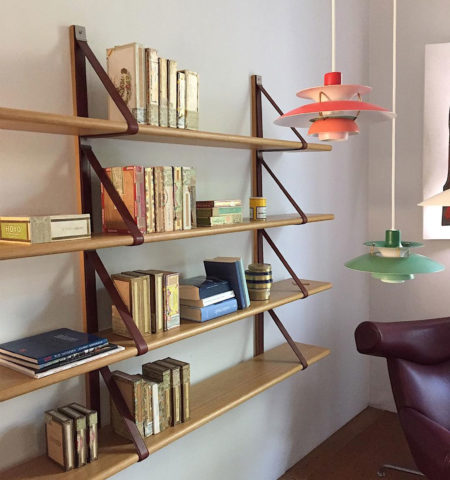 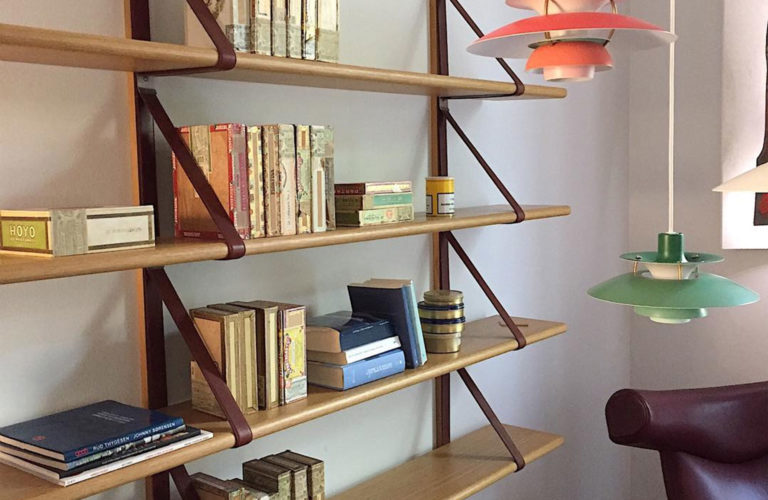